What I'm Working On

It’s been quiet on the page, but I’ve got lots going on in the books. Here's a list of what I'm writing, fixing, and waiting to release!   No Love Songs This will be coming in late spring/early summer, with Winding Road Press. I just saw the cover and it’s amazing. I can’t wait. Myles hopes his punk band will be his ticket out, so when a viral video of him and Mal, the band’s lead singer, lands them a spot at a major music festival, it should make all Myles’s dreams come true. But the stage may be too big for him to save everything he loves.   Hometown (YA Contemp) Currently on Submission When tensions spill from the bleachers and a brawl on the field leaves one person dead at a high school football game, two players from opposing sides are left trying to navigate a small town’s racial divide.   Max Takes the Mall (YA/NA Contemp) Currently on submission I wrote this almost on a dare from myself. And I had a blast. I hope it finds a home. The Breakfast Club
Post a Comment
Read more 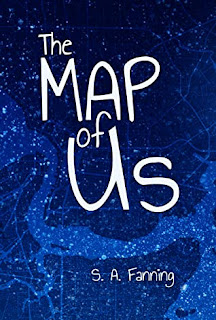 The Map of Us - Book Review 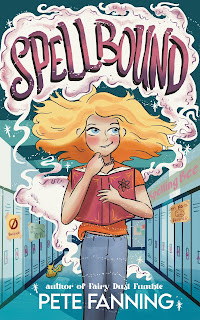 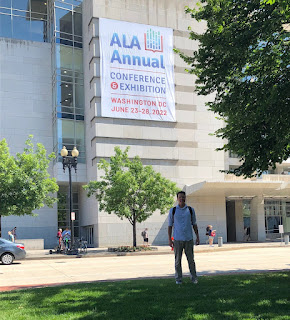 Where My Words Took Me 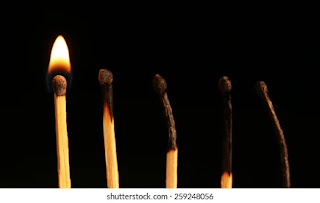 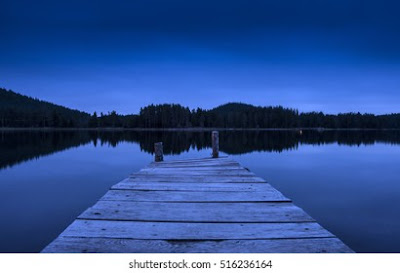 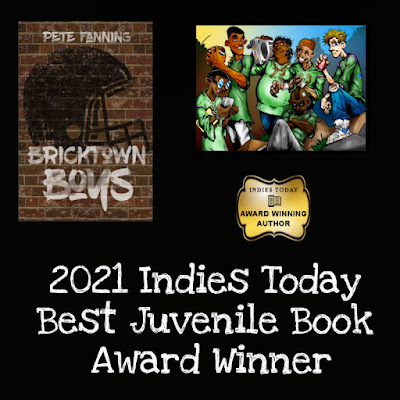 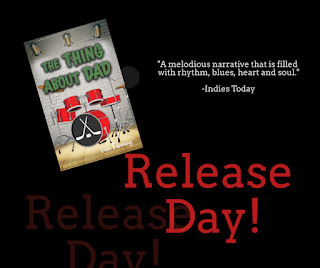