People sometimes ask me how I write so fast. They see all these books coming out and assume something magical happened. It didn’t. I don’t usually sit down and plow through a novel, or even a few thousand words. And even when the writing is inspired it’s usually full of errors and doesn’t make much sense. 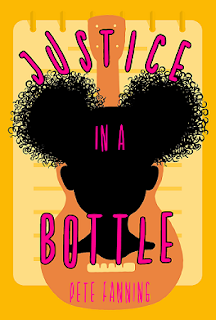 I know, I'm ruining the mystique of it all, right? But I love to write, and so I keep doing it. A lot. Just like I love to read, too, even as I’m a crazy slow reader, usually studying lines and sentences until it takes me forever. And still I go through a lot of books.

So this fast writing thing. Sure, it seems that way. But my first five or six books were already written by the time I found a publisher willing to take me on. So I sort of had a stock pile of stories at the ready.

And now while it might look like I’m Mr. Prolific, books keep coming out with my name on them, it’s not like I threw them together the other day.

As most people know, the publishing world moves at a very s-l-o-w pace, so by the time I inked that first contract, imagine my disappointment at having to wait around for over a year before it ever came out.

What was I to do? Wait? Well, yeah, no other choice there. But also write. 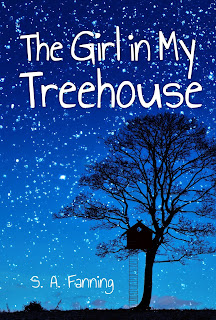 So while I waited and waited for that first book to go out to the world, as I dreamed about signing books for adoring fans, I kept at it. I wrote new stuff and tinkered with old ideas. By the time that year passed, I had all sorts of projects in various stages of completion. First drafts, second drafts. I sent some other books in while I was waiting, writing, and publishing. I never thought I was doing it that fast—I was just sticking to my schedule. And so when they were accepted I was thrilled. But I was still waiting. Still writing.

At last, publication day arrived and my first baby, Justice in a Bottle was released to the world. And then the world as we knew it shut down. No lines. No fans (not counting family and friends). I did some online promotion, but by then it had been so, so long since I’d first sat down with the idea that became that story it was almost weird to talk about the "new" book when all I could think about was the newer book I was currently writing and how great it was.

I sent more books in and the publisher liked them. They suggested we try this rapid release schedule. After waiting a whole year or more for the other book to come out, I was fully onboard with this idea. And it’s great. It truly is. 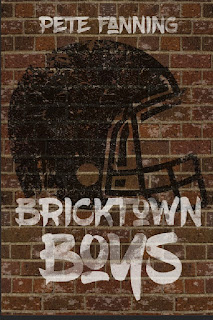 But… And this is a strange but because here I am living out a dream and so how could I possibly complain? I’m not, trust me. But…

Sometimes, as this rapid release thing is happening, it feels like you promote and talk up a book and by the time release day comes out you’ve got advance reader copies of the next one and you’re waiting to see the cover and with Covid it’s not like you’re out there signing released book so it’s all, On to the next one! the very next day.
Not just that, it can feel tiresome on social media. Like I’m wearing out my welcome on Facebook and Twitter. And while I really don’t understand Instagram besides posting selfies and saying Hey I like this book way behind me!, it gets to the point where I’m just adding to the mix of buy my book posts.

Again, I wouldn’t change a thing. Now that I’m in the middle of a ten book launch, my head is spinning and I’m dizzy with happiness. Rapid release is like turning around and relishing an orbit of books and saying, “Wow all this hard work—years of hard work—has truly paid off."
So again, no, I’m not complaining. I'm grateful. I'm thankful. And yeah, you guessed it, I'm writing. 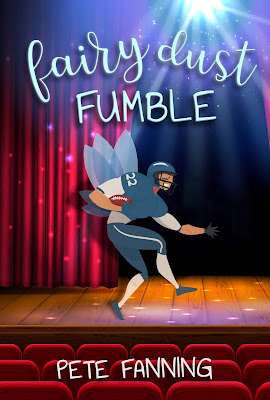