I'm thrilled to present the cover of my upcoming YA release, Please Don't.

Available November 16, Please Don't is a love story, an immigration story, a tale of two families and ultimately, a story of redemption...

Nat Reams was on his way to a basketball scholarship when he walked into chemistry lab after school and found his teacher assaulting a female student. So he decked the teacher. Now he’s facing expulsion.

Awaiting the school board hearing that will decide the fate of his senior year, Nat spends his summer cutting grass with Molly Martinez—the girl from chem lab. Nat has an idea why Molly—a shy, straight-a student—refuses to speak up about what happened at school, and so he’s given up on trying to change her mind. But when he sees firsthand the hostile environment in which Molly’s family lives, he invites them to move into his spacious, yet highly dysfunctional house.

For a while, the new living arrangement seems to be working out. Molly’s little sisters have a calming effect on Nat’s eccentric mother, while Nat realizes how much he’s missed talking to someone since closing himself off after the expulsion. But when Molly asks Nat about his habit of stalking his father’s new family online, Nat’s forced to come clean about his plans: to crash a mommy blogger conference and confront his father.

Molly surprises Nat by insisting to come with him so that she can attend a workshop for undocumented citizens. Together, they hit the road, bound for the nation’s capital where only a few city blocks separate the lifestyle influencers and corporate sponsors from community organizers and basement workshops. With the school board hearing looming, Nat struggles with his feelings towards Molly, his family, and everything he took for granted until it was gone. 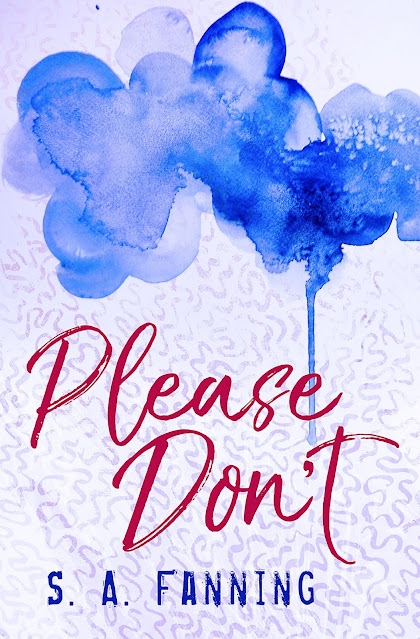